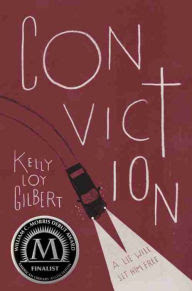 This is a young adult book that my daughter bought and I picked up while we were waiting in the car one day. It was really good so I had to finish it before I could return it to her.

It's pretty complex, so it's definitely for older teens or grown-ups, but I liked it. This book was okay, but not as thrilling a a thriller really should be. The premise of a girl abducted as a teenager finally coming home eleven years later was a good one, but the author kept everything so sanitized and muted that it robbed the story of much of its drama.

It seems like the author was hampered somewhat by having to stay strictly in the bounds of "Christian" fiction, so she had to skip all the gory details of the kidnapping and gloss over the trauma the main character experienced. The girl simply tells us that "God sustained me through it all," and we're supposed to buy that's she's all better now after surviving eleven years of captivity. That's nice, and it's not that I don't believe God can sustain you; still, I know that in the real world there are major emotional consequences that must happen from a traumatic event like that.

Bottom line though, the plot just didn't move fast enough, and not enough happened for it to work as a thriller novel. 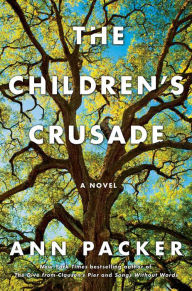 A story about a family of four children born in the fifties and sixties, this novel had some amazingly realistic characters. I really enjoyed getting to know the parents and the kids as they all grew and changed through the years, moving up to the early 2000's.

In fact, the characters seemed so real that it was difficult to know it would end, and I was not altogether satisfied with the ending. The more realistic a story is, unfortunately, the less tidy the conclusion can be. Life can be so messy, after all.

Still, this was a good book that made me think a lot. 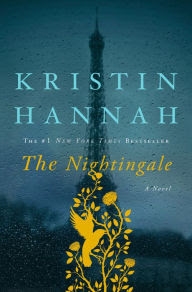 This is a great novel about a pair of sisters in occupied France. It's both a World-War-Two story and a family saga.

I definitely recommend it!!

I also read by this author: Home Front, If You Believe, Winter Garden.
Posted by Christie at 12:00 AM No comments: This author says in her notes that she started with the idea of a love triangle (husband-wife-mistress) in which all three parties were sympathetic characters. It made for an interesting and very readable story. 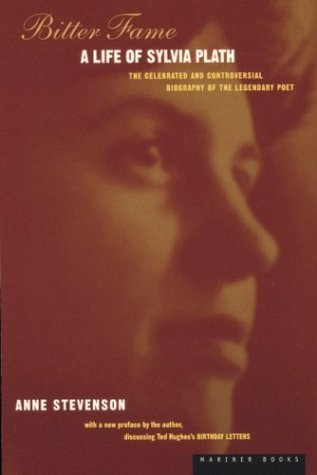 This was a hard book to read. I'm interested in Sylvia Plath's life and death, and that's why I picked it up, but it seems that the story of a woman who struggled with a dark mental illness and eventually killed herself (but produced great art!) doesn't make for light and pleasant reading. Surprise, surprise.

Still, it seemed to me like this was a pretty honest portrait of a real woman with real problems who was also an artist. This author does not put her subject on a pedestal, and in the reviews I read, this made a lot of people mad. Sylvia Plath has become a feminist icon, but the truth is she was a person first. I liked how this author presented her realistically.

However, the book was just not enjoyable. Intellectually a great read, it dragged me down emotionally so badly I couldn't read the whole thing.

To the Power of Three 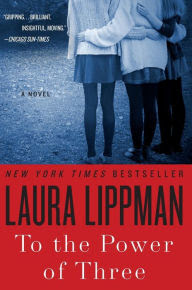 A really good mystery about a school shooting that isn't quite what it appears. 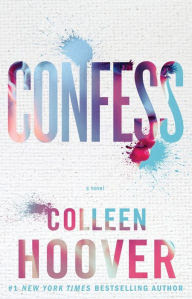 
This was an interesting, fast read. I was expecting a young-adult romance, and it sort-of was, but it had quite a few surprises.