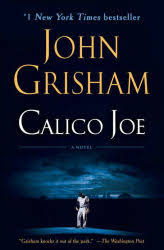 I just went to freshman orientation at Mississippi State University with my second daughter and they gave us this book. Three years ago, I did the same thing with my oldest girl, and we got Same Kind of Different as Me. Apparently the college assigns a book to each freshman class to read and then has the author come and speak at the beginning of the school year. So that means they are having John Grisham visit my kids' school!! (I think he graduated from there.) It's an all-school book club! I think this is a great idea, but my daughters are not necessarily on board with it.

So I don't know if my daughter will read this book, but I read it. I was afraid it would be too sportsy for me--I'm not a fan of sports books-- but this was really a character-driven story that had some sports parts I could skip if I didn't understand them. 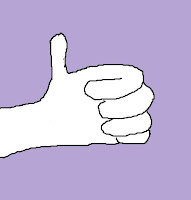 I also read recently by this author:The Rooster Bar 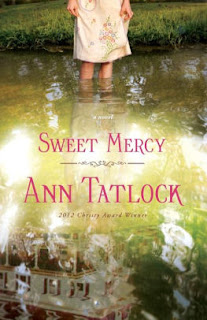 Set during Prohibition, this story is about a girl who has to learn that the law and morality don't always line up. It was a good novel!

I also read by this author: A Room of My Own
Posted by Christie at 12:00 AM No comments: 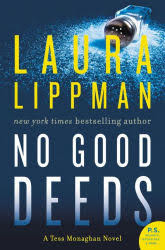 This was a good mystery story featuring detective Tess Monaghan. In this novel she wants to find the killer of the attorney general, but it seems no one else is interested in finding out who did it. An interesting new character is also introduced to join Tess and her boyfriend Crow, about whom I have read before.

I also read recently by this author: I'd Know You Anywhere
Posted by Christie at 12:00 AM No comments: 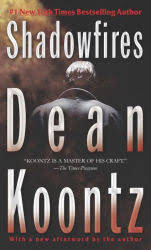 This story is classic Dean Koontz: normal and likable folks in over-the-top bizarre situations. In this book, it's a woman who is in the process of divorcing her abusive, controlling husband when he dies. She should feel relieved to be rid of him, but she seems afraid he will come back.  Impossible, right? But this is Koontz...

It's a fun an exciting read, assuming you can willingly suspend disbelief.

I also read recently by this author: The Whispering Room 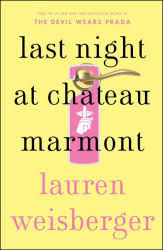 This is a fun read from the author of The Devil Wears Prada. In this story, the main character is married to a struggling musician waiting for his big break. When he finally gets noticed, it's really big, and the couple discovers that fame is not all good. Will their marriage survive? Read it and find out!! 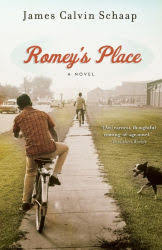 As a story of a boy growing up in the fifties on a small town, this is supposed to be one of those heartwarming, nostalgia novels, like "The Wonder Years" in book form. I don't know exactly why it didn't work that way for me, but it didn't. The story was okay, but I never felt completely engaged with the characters. Maybe it was just me? 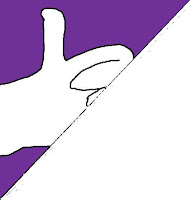 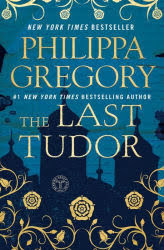 Who is the "Last Tudor?" Elizabeth I was the last Tudor queen, but this story is about some of her Tudor cousins, three sisters who could have also been heirs to the throne. I had heard before of Lady Jane Grey, the oldest of these sisters whose mother was sister to King Henry VIII, but I had not realized there were two more girls in the family. Like Mary Queen of Scots, these sisters were Queen Elizabeth's rivals for the throne of England. If they were the last Tudors, Elizabeth could never let them fully out of her sight.

As she always does, Philippa Gregory makes these distant historical figures seem real to the reader, and this is a good story. However, I didn't think it was as compelling as some of her previous books, and I think she may be tiring of the Tudors; according to the book jacket this is her last novel from this time period. 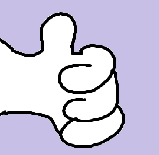