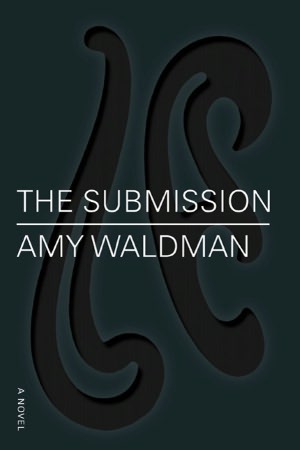 This is about a ficionalized version of the politics following 9-11, but in an interestingly narrow way.

I'll let you figure out what the heck I mean by that. If you want to.

This was a good character-driven novel, but I got a little bogged down in the middle.


Still, it had a pretty good ending. So I'd recommend it. Mostly.
Posted by Christie at 11:45 PM No comments:

Email ThisBlogThis!Share to TwitterShare to FacebookShare to Pinterest
Labels: Fiction

When the Emperor Was Divine

I read this a while ago, but it's probably one of my favorites. It really made an impression.

It's about Japanese iternment camps during World War II, which was not an issue I'd been aware of before reading it.

I definitely recommend this book.

This book came out way back in 2002, and the author is just now releasing her second book. I can't wait to read that one too.
Posted by Christie at 11:39 PM No comments:

This was a good book.

John Grisham is a solidly good novelist. People who say they are too smart to read Grisham are just posturing. In my opinion, of course.

Also it's refreshing to read a trial book where The Big Win is not a foregone conclusion.

I won't say any more than that. If you like legal thrillers, read this one.
Posted by Christie at 5:41 PM No comments: 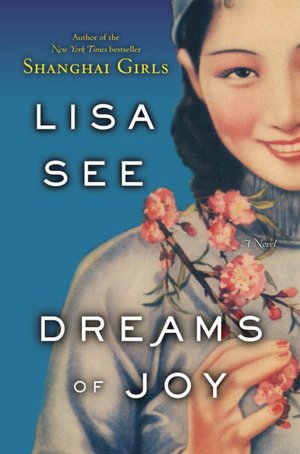 Well, I already sang Lisa See's praises earlier (see On Gold Mountain), but here I am doing it  again.

la La LA! This book is GREAT! Lisa See makes a time and culture that is completely foreign to me into something amazingly relatable. AGAIN!!


Oh, but this is a sequel, so you have to read Shangahi Girls first.
Posted by Christie at 12:05 AM No comments: 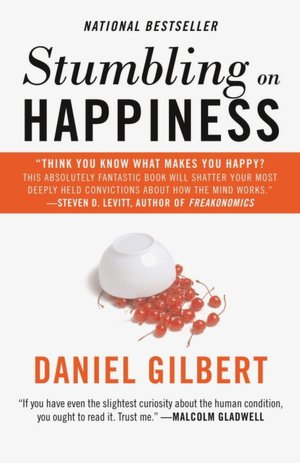 Email ThisBlogThis!Share to TwitterShare to FacebookShare to Pinterest
Labels: Nonfiction 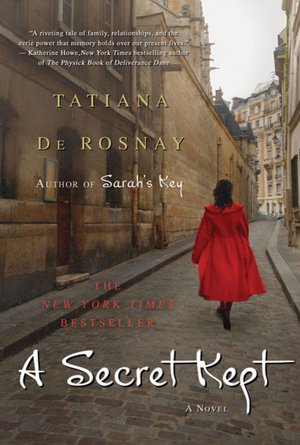 http://www.barnesandnoble.com
This was a good book, but not as good as Sarah's Key.

That's all I have to say about that.
Posted by Christie at 8:50 PM No comments: 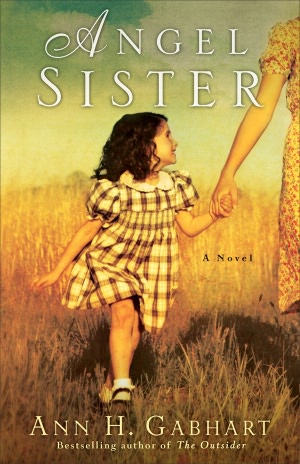 This was a good book, a nice uplifting Depression-era story. I liked it.
Posted by Christie at 7:17 PM No comments: 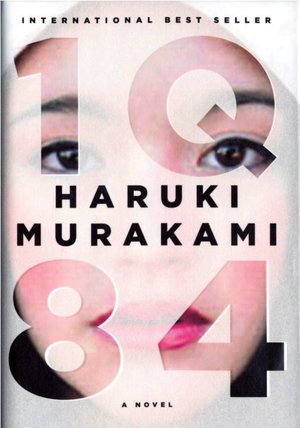 OK. This book was awesome.

That being said, it's not for everyone. For one thing, it's 925 pages. Quite a load to heft around and read, especially in hardback.


Also it sort of defies genre; I couldn't decide if it was realistic or fantasty fiction.

Oh, and it's definitely for grown-ups. You can figure out what I mean by that for yourself...

But I still say AWESOME. I will definitely look for more by this author.

This was translated from the Japanese, which I was unsure about to begin with, because sometimes translation ruins books. For example, I had a lot of trouble getting into The Girl With the Dragon Tattoo, even though everyone said it was great, and I think it was because of the translated language.

But kudos to the translators of this one! Good job not ruining the book!
Posted by Christie at 11:56 PM No comments:

Email ThisBlogThis!Share to TwitterShare to FacebookShare to Pinterest
Labels: Fiction 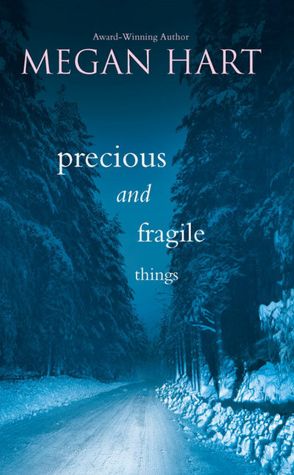 This was a pretty good book. It was kind of dark, but I could identify with the main character, especially at the beginning.

I had never heard of this author, having pretty much picked up this book at random, so I looked at the online information to see if there was anything else she wrote I might be interested in.

Up came pictures of her other book covers.

Um. I see now why I hadn't read any of her books before.

This is one of the tamer cover photos here.

I saw the following sentence in the "Publisher's Weekly" review for Precious and Fragile Things:

"Hart segues from the erotica she's known for to a dark hostage story..."

Oh. That explains the nekkid men.

Well, anyways, this particular book was emphatically not erotica.

The Name of This Book is Secret

No. Seriously. That's the name of the book. 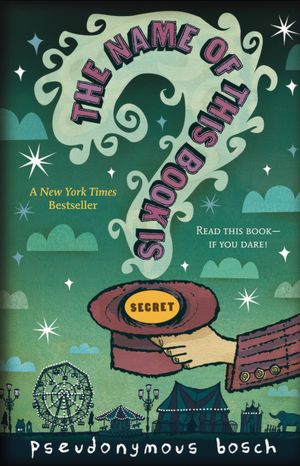 This is a kids' book I got for my daughter but she didn't like it. So I read it myself.

It was okay, kind of like the Series of Unfortunate Events, but this guy is not quite as good as Lemony Snicket.

I freely admit I was interested in the book purely for its title. I can be really shallow that way, judging a book by its cover and all.

Other books I have read simply because they had cool titles include:

A Visit From the Goon Squad by Jennifer Eagan

This one was pretty good, but I was disappointed in the ending.

(No I'm not telling you the ending. Giving away ending of books is against my personal code of ethics.)

How I Killed Pluto and Why it Had it Coming by Mike Brown
I mean, who could resist THAT title?

I admit to skimming this one--like I said, I'm not all that into nonfiction--but it was pretty interesting.

I recommend it to anyone who's wondering why the heck Pluto's not a planet anymore.

Anyways, I'm a sucker for a good title.

Mystery of the Blue Train 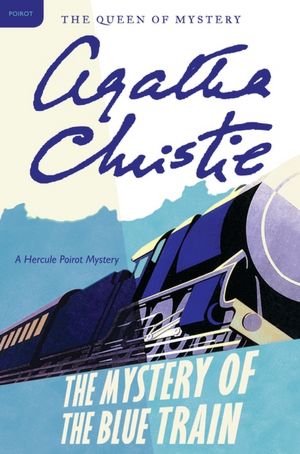 This is another book I've read before but am revisting in audiobook format.

It takes a really good book for me to want to reread it, and especially to reread it by listening to it. I can get impatient listening to books on tape because reading aloud is so much slower than silent reading.

But Agatha Christie definitely deserves rereading. I am working on going through all her books.
Posted by Christie at 12:06 AM No comments: